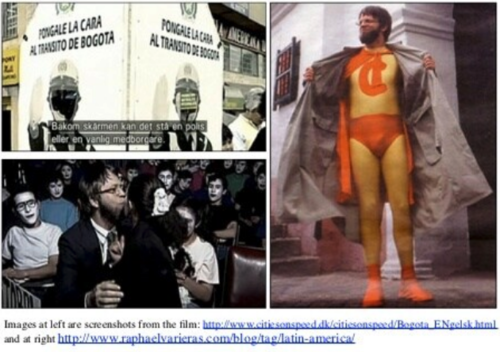 The first thing that came to mind when you asked me to write about power is Six Memos for the Next Millenium, a series of lectures by Italo Calvino on qualities of good literature.

When I thought about it, I realised that it is lightness and quickness, or agility, which define how I think about power. Power used to be old library furniture, British brown leather sofas and heavy oak bookshelves... a very European concept of history....a certain kind of establishment. Over time, my understanding and interpretation of power has changed. Power is agility, it is water not wood... with the ability to unexpectedly seep into places and effect change in ripples.... light, fluid. Power is in the third-culture kids who move between worlds and hold charge over their own identity and, in effect, of the future. Why? It is this fluidity in how one relates to others and the world that allows us to position ourselves in narratives that enable change. This resonates with with the yearning for transcendence that mystics, artists and philosophers have been turning their attention to since time immemorial:

”To be human, is to be limited by the transcendence of time, space, embodiment, alterity, society and nature. Yet, to be human is to be discontent with these limitations and to seek ways to be more connected to other beings, to other cultures and societies, and even to other provinces of meaning such as dreams or a God of religious belief. The experience of transcendence, then, it incorporates the ongoing paradoxical presentation of limitation and possibility, isolation and unification, which are always co-presented in all human encounters with the world.” -Alfred Schutz
It is this fluidity in how one relates to others and the world that allows us to position ourselves in narratives that enable change.

Agility not only in terms what our own personal identity is, but in how we imagine the identities of others can change lives of individuals, of cities and of the world. It was Antanas Mockus' belief that “we all have remedy, that we are neither good not bad by nature and our behaviour may change” that led the transformation of Bogotá during the early nineties, and it would be fair to say that what makes Mockus so effective a leader is his ability to imagine things being different from the way they actually are.

The ability to turn imagination into reality may be fuelled by heavy matter, but it is led by bits. Much like our identities and Italo Calvino´s vision of the future.