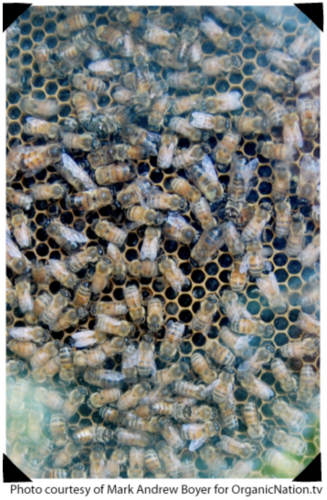 We need to let go of efficiency as an ideal.

Efficiency is the engineer's goal. It means expensive resources aren't being squandered, duplication is minimized, inventory is as thin as it can be without disrupting production.

But Nature isn't efficient. It's redundant and confusing. It has many processes so complicated scientists still don't know how they work — and may never know.

Decisions aren't efficient. They're full of emotions and doubts. We second-guess, we consult, we torture ourselves over very hard decisions, then we rationalize why we made them later on.

The world we occupy today was built efficiently. Its parts and institutions, from highways to schools to governments, are meant to function like well-oiled machines... yet we know they don't. Often they seem to fail to achieve their efficient goals: smart students, low crime rates, engaged citizens.

Our path to a Thrivable future lies in not worrying so much about cutting away everything that isn't efficient, or designing for efficiency as a major goal. That will drive us toward centralization and cookie-cutter replication of "best practices." Instead, let's decentralize: let's trust local people in local circumstances to make better decisions on their own (once again). Let's allow them to duplicate efforts and explore new solutions, so others may emulate or appropriate their insights.

That's a path to Thrivability.